Another experiment at York Hospital in York, Penn., found that adding a simple phrase to a patient communication board could have dramatic safety effects. After the words “call a nurse, a fall is worse”, were added to the hospital’s in-room patient whiteboards, the incidence of patient falls declined by 62%.

Explore the potentials with a Smarty Symbols subscription

We offer affordable monthly and yearly plans. Take advantage of our yearly plans to save big!

About the Author: Smarty Symbols 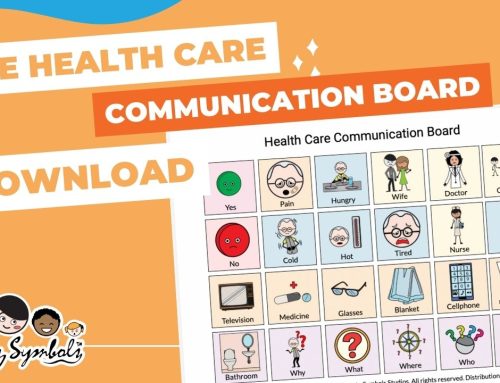 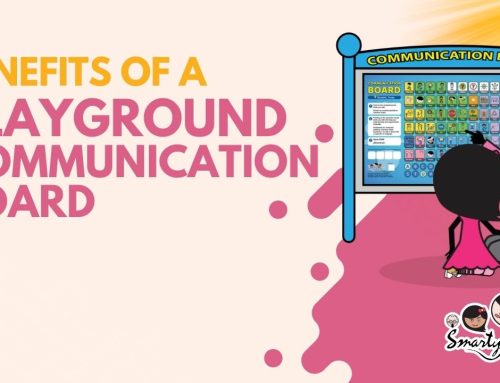 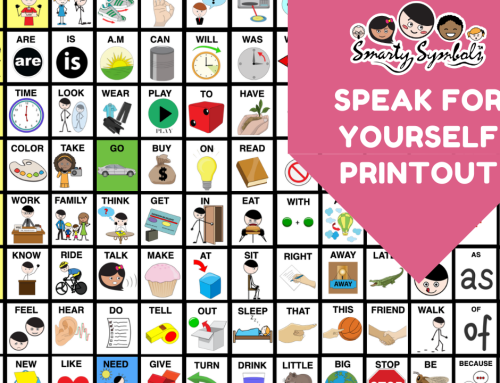