How cool would it be to have the same symbol being represented by multiple characters? Very nice, right? Smarty Symbols is proud to announce our latest innovation: One symbol with multiple characters! Why have communication symbols only offered one option of characters for decades? Maybe because Smarty Symbols did not exist yet! Worry not, we have arrived to shake up and freshen up communication and symbol support for all learners.

Picture this: A young female AAC user can have several symbols using a character that is female and young, also a young African-American boy can have a young African American character! Pretty neat, right? We asked ourselves, why nobody thought of this before. For year, the issue of “ child looking” versus “ adult looking” symbols have been debated. Some people argued that the symbol set A was better for adults, while symbol set B was better for children. Now, Smarty Symbols also offers options for adult and elderly character choices, making Smarty Symbols the most versatile symbol set on the market. 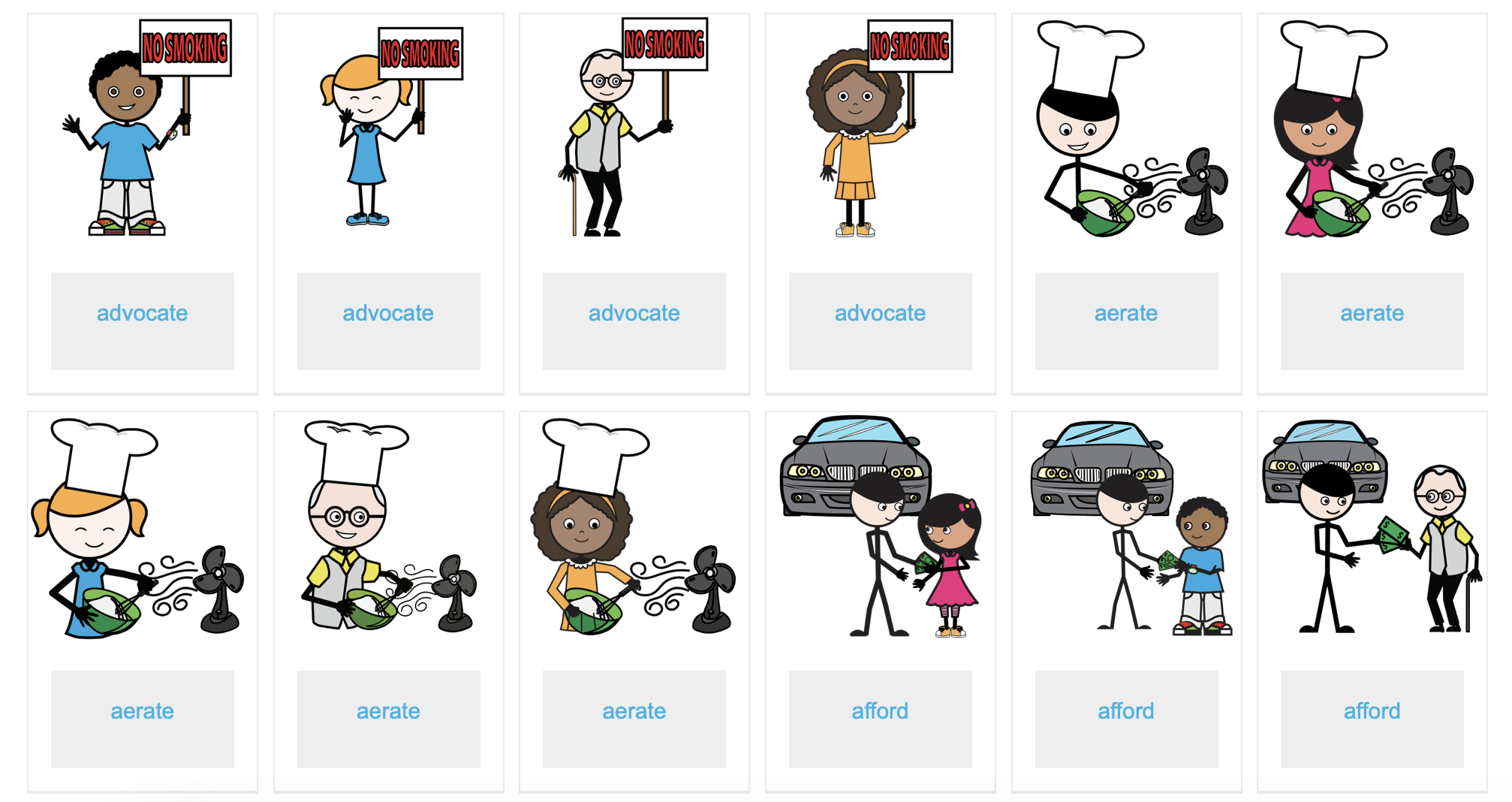 When we first released Smarty Symbols in 2011, we already innovated the world of visual communication materials by having a wide variety of characters represented within our symbol set. However, users did not have a choice.
For example: The symbol for eating would be represented by a Caucasian male, while the symbol for jumping would be represented by a young female character, and the symbol for sleeping by an elderly African American character.
In 2015, we have created a variety of option for verbs, pronouns and core vocabulary words. We do believe that those are the key symbols that should have a variety of options for representation.
Checkout the symbols that are already available on our library: 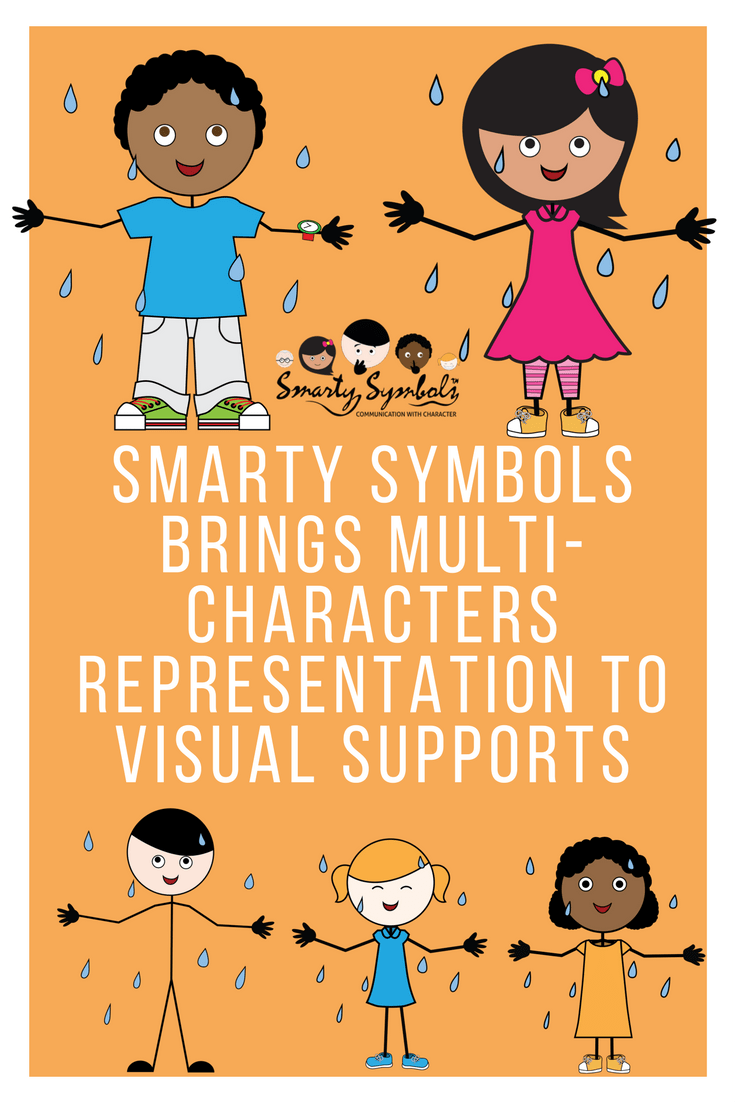 About the Author: Smarty Support

Hi! I am the managing account for the Smarty Symbols Support Team.